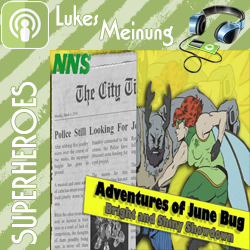 The Adventures of June Bug

An action packed audio drama series set in a world similar to ours, The Adventures of June Bug is an original story that combines the ever prevailing super hero genre with the passion and power of a struggling young adult as she tries to make the best choices for her city, and the people she cares about. As she enters upon her journey to be a super hero, she stumbles and deals with real life problems mixed in with the bizarre. Can she overcome the largest psychological challenge of her life, and keep her positive mentality? 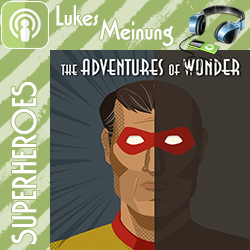 The Adventures of Wonder

The years of perilous derring-do have finally added up for Richard Martino –– AKA, The Wonder. After seeing the comic adaptation of his life for sale at his local deli, Richard reminisces about old times and ponder his place in the world now, as an aging, retired super hero… 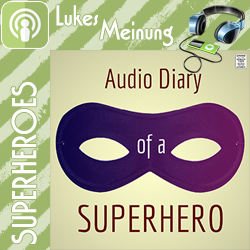 Audio Diary of a SUPERHERO

In the face of a smear campaign by the International Department of Superhuman Oversight, Adira Collins, aka Forge, releases her audio journal in a bimonthly podcast. 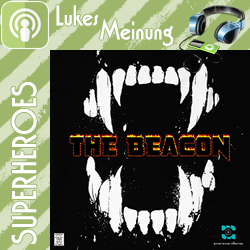 The Beacon is an urban fantasy audio drama. It follows hapless college student Bee as she finds herself in possession of the magical ability to create fire and the target of a giant wolf monster – both things that should not exist. Bee tells her story on The Beacon podcast in an attempt to find others like herself who can help defeat the monster, but she quickly learns that there can be danger in numbers, as well as strength. 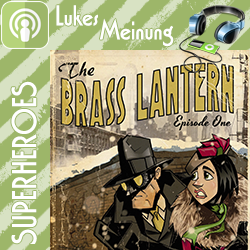 The Brass Lantern is the first original podcast created by A.G. Devitt and LiFT. Inspired by old-time radio drama and the pulp serials of the past, in The Brass Lantern we are privy to a world with pulp style and modern conflict, brown fedoras and Starbucks, old slang and new-age hipsters. Intrigue? Check. Damsels? You betcha. Violence? Gratuitous. 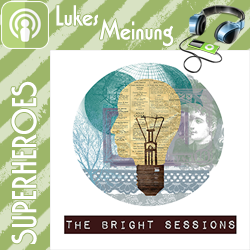 The Bright Sessions is a science fiction podcast that follows a group of therapy patients. But these are not your typical patients – each has a unique supernatural ability. The show documents their struggles and discoveries as well as the motivations of their mysterious therapist, Dr. Bright.

The show is written and directed by Lauren Shippen, with sound production by Mischa Stanton (Episode 17 onwards). 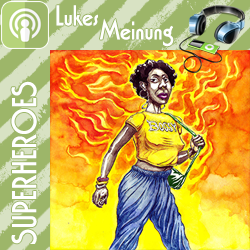 Dana is her Name

“Dana Is Her Name” is an episodic origin story about a young womans journey further into adulthood, plunges her deep into an underneath world of supernatural power.

It is set in Berlin and aims to cover a wide range of real life issues through a comic book / superhuman lens. 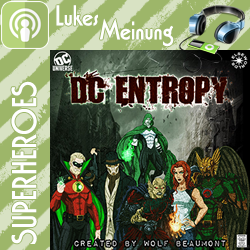 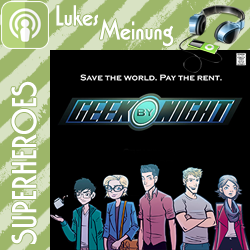 The series is about a group of friends who suddenly and mysteriously get super-powers, but still have to deal with the painful, awkward, uncomfortable struggle of transitioning from your 20’s into your 30’s, all while trying to run a comic book store. The show is a love letter to geek culture and fandom in general, and has the energy and heart of movies and TV we love like Buffy the Vampire Slayer, Gilmore Girls, Shaun of the Dead and Back to the Future (just to name a few). 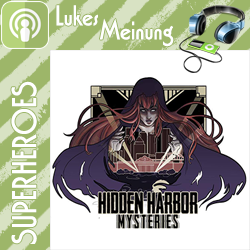 Hidden Harbor, a small city with big problems. The criminal element strikes by night and blends into the population by day. One woman has the guts and the power to stand up to the enemies of Hidden Harbor, both foreign and domestic. 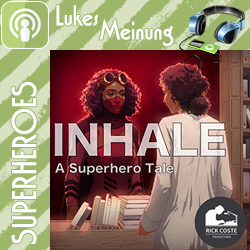 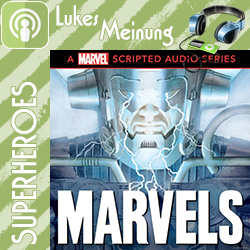 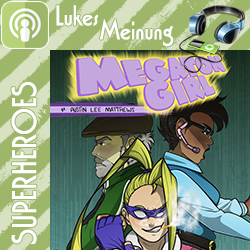 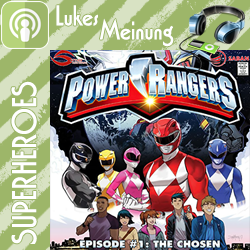 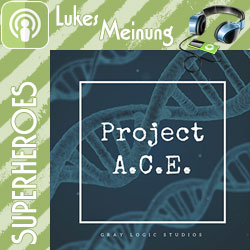 Project A.C.E. is an old, secret defunct government program revolving around seven teenagers. All’s left is some old audio files and Special Agent Campbell tasked to find out who they are.

New episodes on the first of every month. Make sure to start at the beginning with Special Agent Campbell’s first log. 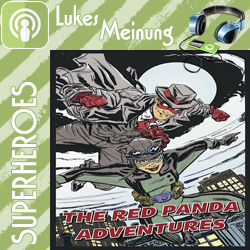 In the tradition of the great mystery men of radio, pulp fiction and the golden age of comics comes The Red Panda, famed protector of 1930s Toronto!  Hiding his true identity as on of the city’s wealthiest men behind a bright red domino mask, The Red Panda dispenses two-fisted pulp justice with strength, courage and eerie hypnotic powers. Joined in his quest by that Famed Fighting Female The Flying Squirrel, this Terrific Twosome holds high the lamp of justice in a dark time! 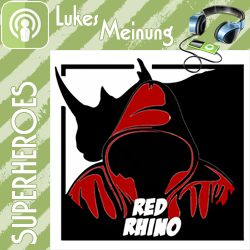 Red Rhino is about teenaged Wes Whittaker who gets superpowers… that are really lame. On top of that, he’s meets Evangeline, who insists that this is his last timeline, his last chance to save his friends and family… before the timeline collapses and all will be lost. 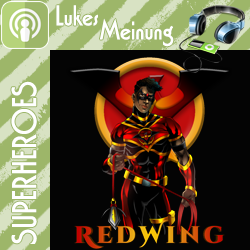 Something is coming to New Ark City, and whatever it is, it is mysterious and potentially deadly. One hero and his team stands between this oncoming danger and the citizens he has sworn to protect. And they call him: RedWing. 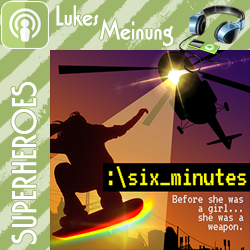 Who is Holiday? Where did she come from and how did she end up floating in the icy waters off the coast of Alaska with no memory? Are her mom and dad really who they say they are? Why is she developing those incredible abilities? And what’s the deal with that cool hoverboard? The mystery unfolds in six-minute episodes, twice a week all year long…. 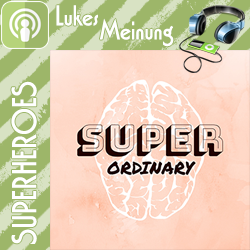 Super Ordinary is an audio drama about a young woman who finds out she has super powers. The only problem? They’re connected to her panic attacks. An exploration of super powers and mental health, this immersive narrative podcast is a deeply personal look at how we deal with the hard parts of ourselves and those around us. Created by Marissa Tandon, featuring the vocal talents of Miya Kodama, Lauren Bradley, Eli Barraza, Danielle Shemaiah, Briggon Snow, Julia Morizawa, and more. Meet our cast and crew below, or start listening. 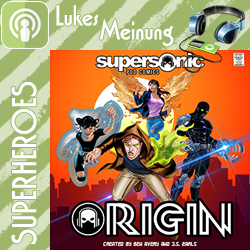 SUPERSONIC Pod Comics are comic books for your ears, created by Ben Avery, JS Earls, and Nathan James Norman, using the greatest artist possible: your imagination! Created by JS Earls and Ben Avery, these weekly adventures can be found in your favorite podcast app! 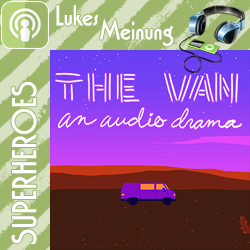 Kids gifted with strange powers have grown up under the thumb of the vicious and intelligent driver of the van Novia-Scotia. Seventeen year old Cola’s life in the van is shaken up when her older “sister” Rosaline has disappeared and she realizes Nova will stop at nothing to find her. What will happen when she does? And what will happen to Cola as she nears adulthood, the age when kids in the van seem to slip away? 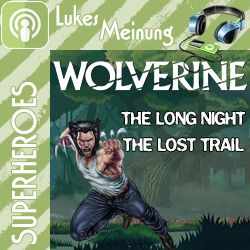 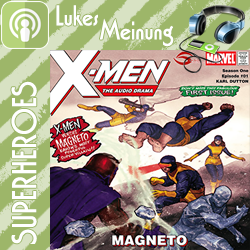