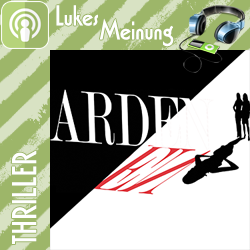 Arden is a scripted audio drama that’s both mystery and comedy. The 12 episode first season follows Bea Casely, a journalist, and Brenda Bentley, a detective, as they work together to solve the 10-year-old disappearance of starlet Julie Capsom. 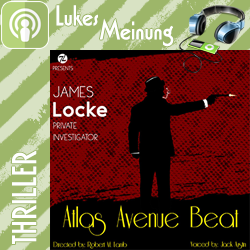 Follow the adventures of P.I. James Locke as he interrogates criminals, solves cases, and fights crime in this comedy detective noir. 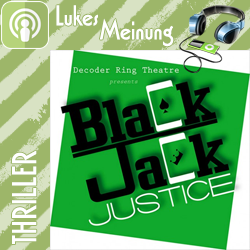 All-new hardboiled mysteries in the pulp detective tradition! Tough-as-nails private eye Jack Justice and his long-suffering partner Trixie Dixon, girl detective do their part for law, order and thirty-five dollars a day. When it comes to detective work, Jack and Trixie agree on the facts. Clients cry, clients lie, clients dicker over the bill. But if they can cut to the happy ending without cutting each other’s throats, it’ll be a miracle! 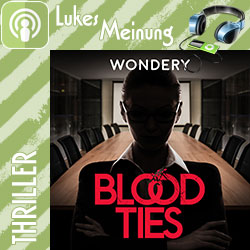 When Eleonore and Michael Richland (played by Gillian Jacobs and Josh Gad) lose their parents unexpectedly in a small plane crash, they must choose between two very different paths: honor their father’s legacy as a world-renowned cardiologist and health care magnate — or risk everything for the truth. From Wondery, the makers of “Dirty John,” “Dr. Death,” and “Over My Dead Body,” comes the first season of a new six episode scripted drama. Starring Gillian Jacobs (Community, Love), Josh Gad (Frozen, Book of Mormon), and Amy Landecker (Transparent). 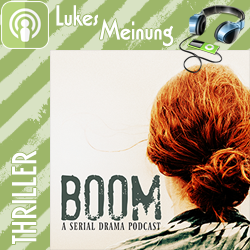 Porter is a 30 something Nashville native that takes his best friend, Genevieve out on a date…finally. What happens the next day changes his life forever. We follow him as he struggles physically and emotionally over the trauma of what happened and the regression that comes with finding out who’s responsible. Follow Porter through his journey as he tries to rediscover himself. 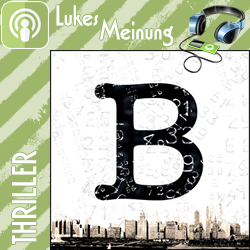 Starring Laurence Fishburne, Larenz Tate and Tika Sumpter, and written by Academy Award(r) and BAFTA nominee Josh Olson („A History of Violence“), BRONZEVILLE will chronicle the lives of players in the lottery games while illuminating the self-sustainability of the community’s African American residents. 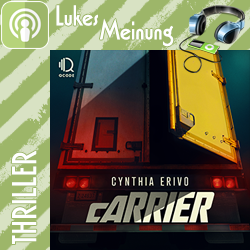 What happens when a truck driver picks up a loaded trailer, but has no idea what’s really inside? Tony, Grammy, and Emmy award winner Cynthia Erivo journeys down a dark and lonely highway in this original scripted thriller from Qcode and creator Dan Blank. With immersive audio techniques that create a dimensional listening experience, the audience is strongly advised to use caution, wear headphones if possible, and listen… carefully. 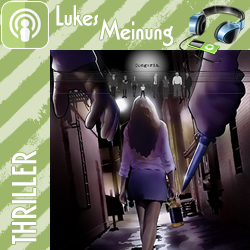 Congeria is a genre-bending audio drama that tells a new, original story every season. In Season One, we join private detective Jenny Walker as she searches for a missing girl named Claire. The backdrop is a noirish take of New York in the 21st century. Her search puts her in the crosshairs of a mysterious scientist, a ruthless hitman, and a charismatic cult leader. With an ensemble cast and original score, Congeria will pull you into a world of the weird and unnerving. 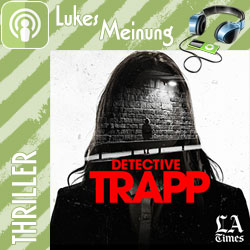 Anaheim investigator Julissa Trapp is not like other detectives. She’s the only woman on the homicide squad, and a skilled chameleon: undercover cop in vice stings, crime-scene commander, patient confidante of killers. A master interrogator, she invokes her personal experience – and deepest griefs – as a tool to elicit confessions. When a young woman’s body is found at a trash-sorting plant, Trapp learns the murder may be linked to the disappearance of three other women in nearby Santa Ana. Trapp embarks on a dark journey that brings her face to face with a man who takes “a little piece of her soul.” The series is about a singular detective on a relentless, sometimes lonely quest for answers. 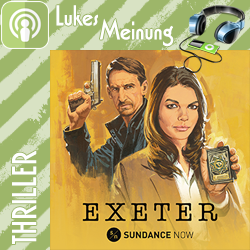 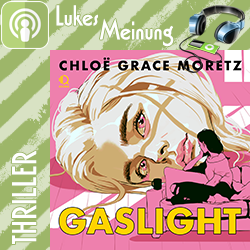 Everyone thought Danny had gone missing. Towards the end of senior year she vanished, leaving family and friends devastated and confused including her closest friend in the world, Becca. Gaslight picks up years later when Becca and her new husband receive an unexpected visitor during breakfast. 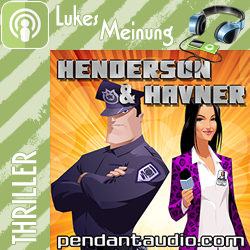 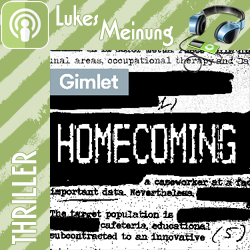 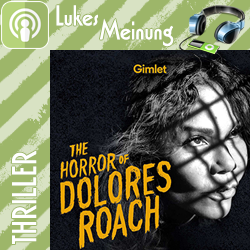 The Horror of Dolores Roach

After sixteen years in prison, the indomitable Dolores Roach returns to a New York City neighborhood that has changed drastically in her absence. Her boyfriend missing, her family long gone, Dolores is recognized only by an old stoner friend, Luis, who gives Dolores room and board and lets her give massages for cash in the basement apartment under his dilapidated empanada shop. When the promise of her newfound stability is quickly threatened, “Magic Hands Dolores” is driven to extremes to survive.. 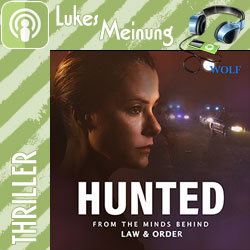 From Legendary producer Dick Wolf comes a new fiction podcast starring Parker Posey about the U.S. Marshals dedicated to capturing the country’s most dangerous fugitives. When four convicts escape from a maximum security prison, Deputy Marshal Emily Barnes is called in to pursue the criminals on one of the most treacherous and violent manhunts in United States history. HUNTED is the first in a slate of audio fiction series to be produced by Wolf Entertainment in partnership with Endeavor Audio. 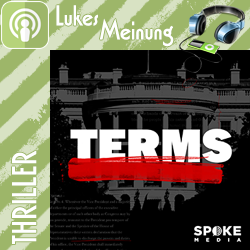 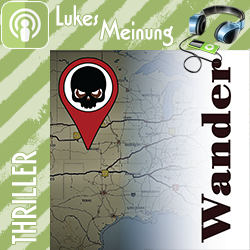 The following recordings have been made available for the public interest following the incidents related to the use of the new navigation app, Wander. They are compiled from the experiences and recordings of the victims and personal files from the various police departments. Any listeners who have information should contact your local authorities immediately. Listener discretion is advised.